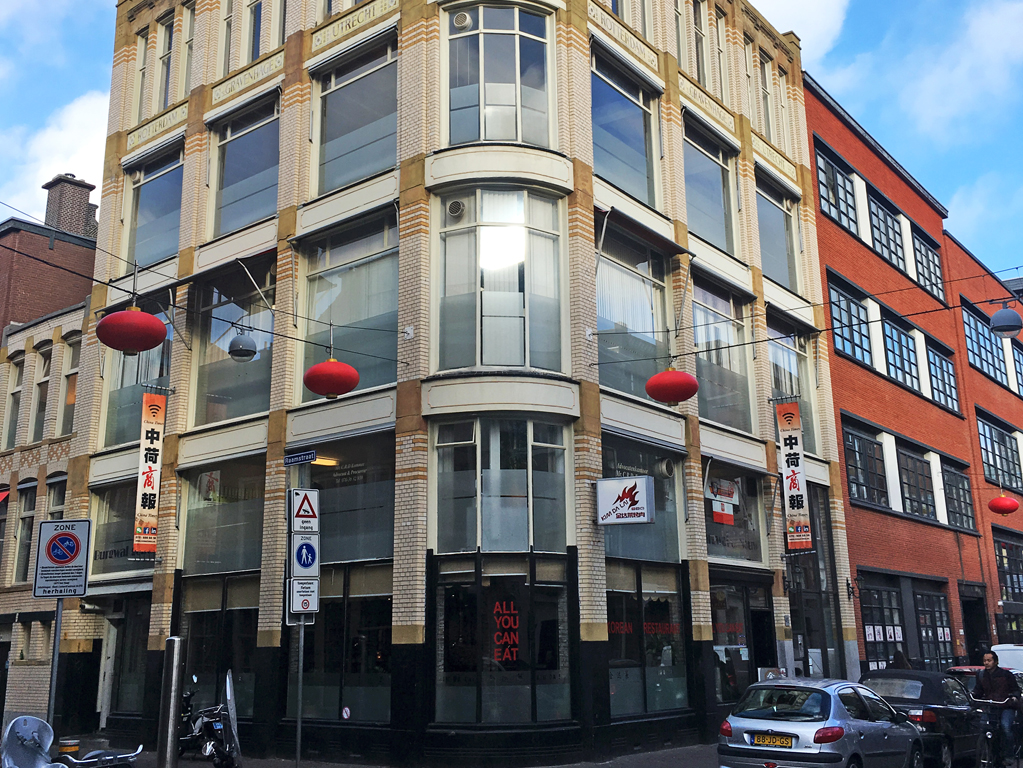 “Wherever there are Chinese people, there is China Times and wherever there is China Times, there is cultural exchange between the two countries.” We will keep working on this target. Since October 2011, China Times launched our daily news website www.chinatimes.nl and Wechat deliver more latest news and information about the Netherlands, China and the world. The website will be a supplement to the newspaper and we will construct a base for the Chinese community 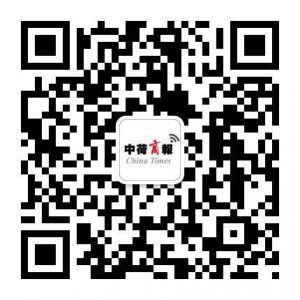